The Dumbartung Aboriginal Organisation has initiated many exciting and important cultural projects for Aboriginal people across Australia. Major projects have been the highly acclaimed and successful Kyana festivals in 1991-1993.

These gatherings were held on the foreshore of the Derbal Yerrigan -Swan River Esplanade in the shadow of the city of Perth. These cultural gatherings bought Aboriginal people from across Australia together in Unity and Solidarity to perform and feel proud in their cultural and spiritual identity. They are still known in living memory as the biggest cultural gatherings ever held in this country.

Dumbartung also promoted and delivered a series of healing art programs in the prison systems across Western Australia. The organisation also co-ordinated the Marlo Morgan Campaign against an American woman who wrote a book about claiming to have travelled across Australia with an Aboriginal group she called the Real People.

She claimed many cultural absurdities in the book which offended the cultural integrity and dignity of our people. The book became a world best seller staying on the New Yorks best seller lists for several months and was eventually published by Harper Collins and translated into eleven foreign languages including French, Italian, Dutch, Spanish, and German just to mention a few. Dumbartung has been a trend setting organisation in Aboriginal Australia creating initiatives and giving reference, through speeches across the globe, regarding the truth telling of the history of genocide and oppressive Government policies; that have stripped Aboriginal people of their human rights, freedom and equality.

One of the greatest assets that Dumbartung has acquired during its history is the award winning gallery that house many paintings that have great historical value, such as the old Carrolup artists work and bark paintings as well as the collection of sacred and significant artefacts and objects.

Some of these objects are so old that the ceremonies they were once used in no longer exist in the country. Some have been estimated by Anthropologists to be in excess of 25,000 years old.

The Social and Wellbeing Healing Program is an on going and critical initiative commenced by Dumbartung. It enables a safe and protected place for young women, men and families to be supported and deal with social, health and inter-family relations. It remains a place where all people, who need it, have the support of an Aboriginal, accredited psychologist 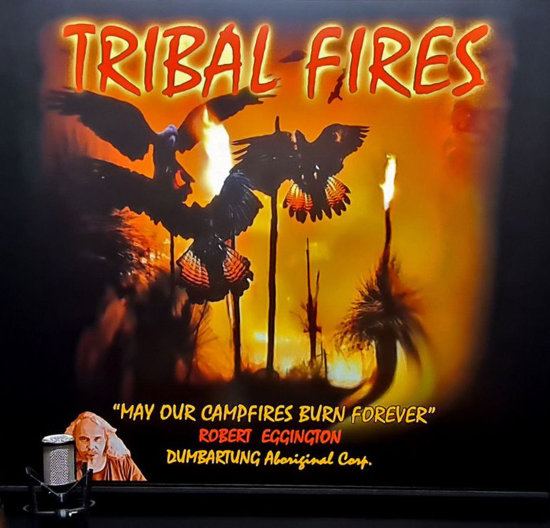